We use cookies, which are small text files, to improve your experience on our website and help us improve the site. You can allow all or manage them individually.
Manage
Allow all
Close

These cookies are needed for essential functions such as making payments or logging in. Standard cookies can’t be switched off.
On

These cookies track your browsing habits to enable us to show advertising on Social Media which is more likely to be of interest to you.
On
Save
Allow all

What are hypermobility, JHS and EDS?

What are joint hypermobility syndrome (JHS) and the Ehlers-Danlos syndromes (EDS) ?

Some people may be able to extend their joints further than is usual – this is known as being hypermobile or double-jointed. Hypermobility is quite common in the general population, especially in children and, on its own, is not necessarily a problem. However, hypermobility can be associated with long-term, widespread pain, frequent dislocations, damage to the tissues surrounding joints and fatigue. When hypermobility comes with these problems it is called symptomatic hypermobility.  People who are hypermobile may also struggle to sense the position of their joints (this is called having poor proprioception). This can make them appear clumsy and can lead to falls and other injuries.

EDS are a group of genetic (heritable) conditions affecting the connective tissue which is found throughout the body. Connective tissue holds joints and internal organs in place and is an important structural component of skin, blood vessels and other tissues.   In EDS, a certain kind of connective tissue (collagen) is fragile and stretchy. This can cause symptoms throughout the body. The different types of EDS are quite distinct from each other. While some signs and symptoms are specific to certain types, there are some (such as symptomatic hypermobility) that are common to most types of EDS. Vascular EDS (vEDS) is different to the other types of EDS and can lead to sudden, life-threatening events.

Effects throughout the body

JHS and EDS are complex syndromes affecting many systems of the body at once. Despite this, they are often invisible. In addition to problems associated with hypermobility, those affected may also have skin which damages easily, bruises and is slow to heal, or alternatively can be thick and velvety.  Different symptoms and their severity vary considerably from person to person and are unique, even in the same type of EDS and within the same family. Some other conditions seem to be more common in people with  JHS and EDS compared to the general population but we can’t say for certain that they are linked.

Individuals with JHS or some types of EDS can experience symptoms related to the abnormal function of the autonomic (involuntary or automatic) nervous system.  The term autonomic dysfunction is used. It is not yet clear how JHS or EDS and autonomic dysfunction are linked. In some people with autonomic dysfunction, symptoms come on when they are upright and are mostly relieved by lying down. This is called orthostatic intolerance or postural orthostatic intolerance (PoTS). Symptoms of PoTS include palpitations (a sensation of your heart pounding in your chest), lightheadedness or dizziness, sweating, fainting, fatigue and headaches. They can also affect the gut (where nausea, diarrhoea, constipation, bloating, abdominal pain and vomiting can be experienced), concentration and vision (excessive glare, blurred or tunnel vision).

There is evidence of an association between hypermobility and anxiety but the relationship is not yet fully understood.

Common symptoms of JHS and EDS

Symptoms of JHS and EDS are widespread and can vary greatly from child to child. The diagram below shows the symptoms of the most common type of EDS, called hypermobile EDS (hEDS). There are additional distinctive symptoms for the rarer types of EDS. Research also suggests a link between hypermobility and autism/neurodevelopmental differences but again, more research is needed. Neurodiversity can be thought of as a  ‘spectrum’ of conditions including autism, dyslexia, dyscalculia, dyspraxia (developmental coordination disorder), ADHD and tic disorders including Tourette’s syndrome.  This is a developing area, some say merging into neurovariance to include hypermobility.

Severe allergy-like symptoms seem to be relatively common in people with some types of EDS. This is thought to be due to a recently recognised condition called mast cell activation syndrome (MCAS), although again, more research is needed.

Both EDS and JHS are difficult to recognise, especially in children. Medical professionals are often reluctant to label a child with a medical diagnosis early in their life. This means pupils may be experiencing the signs of symptomatic hypermobility or EDS but struggle to get a diagnosis.  Whether with or without a diagnosis the management of symptomatic hypermobility should be supported.

The hormones oestrogen and progesterone are known to affect connective tissue and this can influence hypermobility. While the relationship is not fully understood and more research is needed, JHS and EDS symptoms often seem to begin or worsen at the start of menstruation. Symptoms can also worsen in the days before a period. We also know that symptoms can change significantly at other stages of life when significant hormonal changes happen.

How do JHS and EDS affect pupils at school

Symptoms can vary widely between pupils with JHS and EDS, even  in those from within the same family. Similarly, the same pupil may experience huge variation in how their condition affects them day by day and over their time at school.

Pupils with JHS or EDS  may present as being distracted, fidgety and uncooperative in class. This could be caused by a number of factors including pain, the need to move for joints to be comfortable and/or to stop muscle spasms, difficulty writing, tiredness or anxiety.

Tiredness caused by JHS or EDS may present as slowness in the body and in thinking, which gradually gets worse throughout the day. Sometimes bouts of extreme tiredness might cause the pupil to fall asleep. Pupils who have postural tachycardia syndrome (PoTS), which can be associated with JHS and EDS, may experience worse tiredness in the morning but this may also be prolonged after a PoTS flare.

Pupils who are in pain may experience this as a general persistent pain or as muscle spasms or sensory pain.  It may appear the pupil is able to attain set targets at times but at other times they may appear ‘brain fogged’ – difficulty thinking or concentrating.

Pupils may not be able to keep up with their peers in the playground, may be less able to participate in social activities outside of school and may experience anxiety making maintaining friendships challenging. They may need extra emotional understanding and support.

Particularly severe symptoms may affect a pupil’s attendance, as will the frequent medical appointments which often come with having the conditions. Most pupils with JHS or EDS want to fully participate in school life but find it too challenging physically and mentally in the school environment.

Our reasonable adjustments and resources pages suggests some strategies, policies and products which can help pupils to better engage with and stay in school.

Leo talks about how hypermobility affects him and some the strategies he uses to cope better at school. 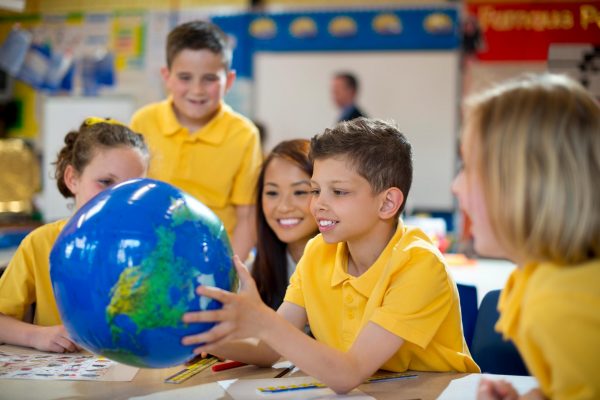 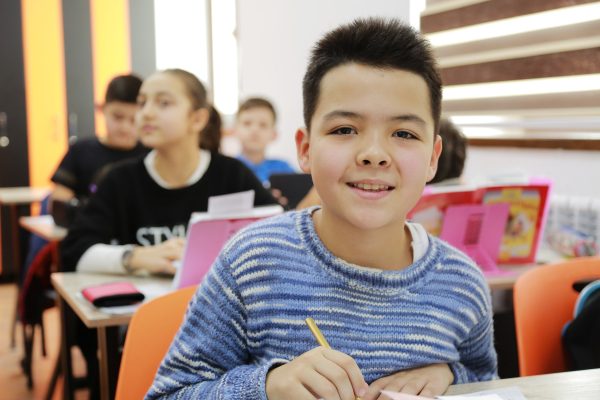 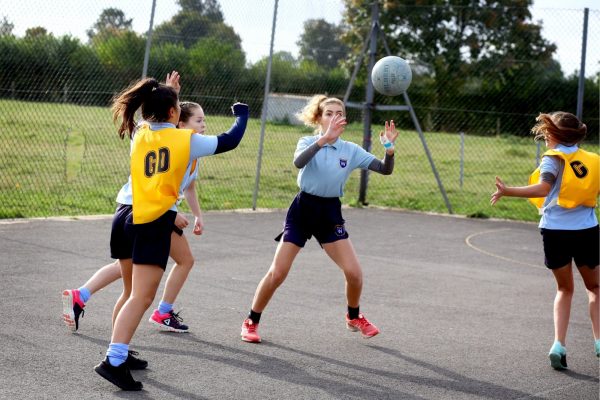 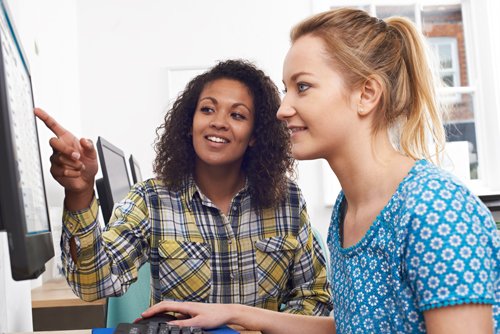 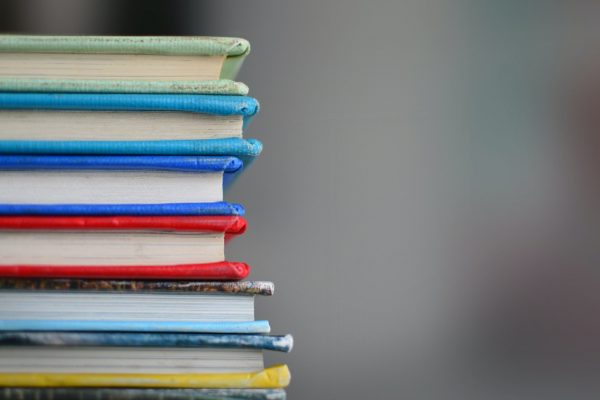 Other resources to support pupils with JHS or EDS 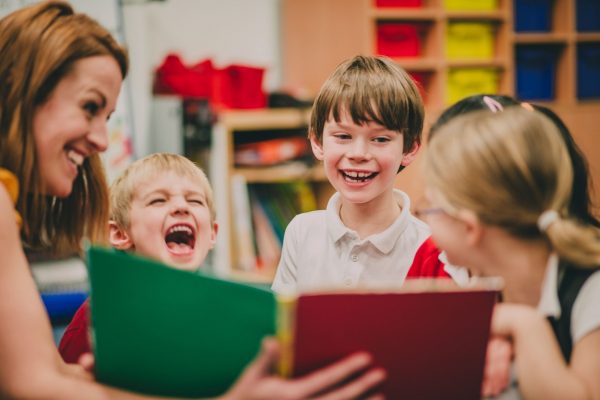